Never underestimate any of your tools

UPDATE (8.04.2012): Check out Mark's post about 'MIND OF THE MACHINE' teaser for a detailed information on the track. 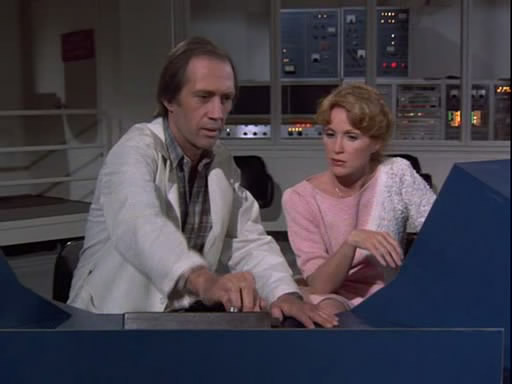 The sound effect comprises of a short digital "whoosh" followed by a couple of repeated "whoop" sounds.


Dr. Winchester realization moment
The whoop sounds were pretty straightforward - they required a synthesizer with a rather precise LFO and I recreated them using my trustworthy Yamaha AN1x. The "whoosh" sound, however, was a different story. At first glimpse it sounds like a pretty simple white noise with opening LPF filter. That was, however, not the case. I knew I heard this sound somewhere. I decided to pull out a piece of hardware from another era... 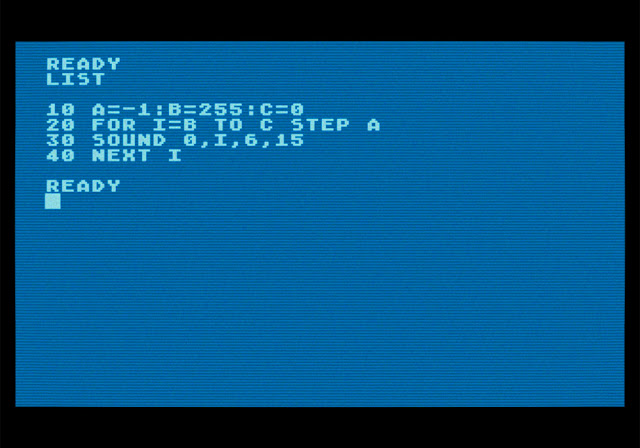 Yes, you're seeing it right. That's an actual BASIC program written on a 1980s 8-bit Atari computer a couple of days ago. The sound is generated by the POKEY chip. How's that for being resourceful?

So, it's official: Atari XL/XE is now on AET's "gear used to produce this album" list as the sole "actual synthesizer from the Airwolf era".

The question for you that remains is: is this post an April Fools or not?