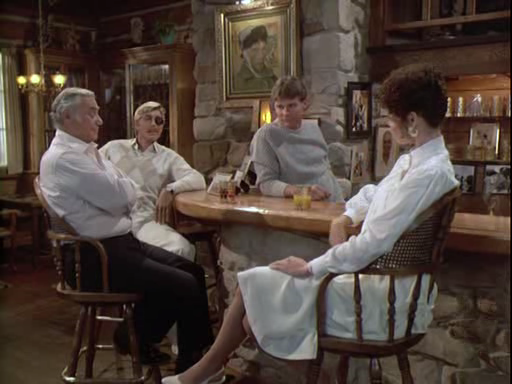 Good news, everyone! I have just finished my last tweaks of all CD1 tracks. Therefore as of today CD1 material is done and I'm pleased to announce the official CD1 tracklist with proper tracknames, durations and target track order. I ended up with 22 tracks and exactly 73 minutes of music. And, I also managed to finish before the end of 2012 ;)

As you may remember, in one of my previous posts ("Big CD1 tracklist changes") I mentioned that there will be a couple of additions to the pre-production tracklist. Here they are:

Track pre-prod# 07 got booted. It was very similar to other material already on CD1 and was not original enough to stand on its own - some of the elements that were originally planned for it that would have made it otherwise unique ended up in different tracks (track pre-prod#10 for instance - to be previewed soon). So, as noted earlier - not a big loss. Fun fact: you can hear short snippets of track 07 underneath "Next on airwolfthemes.com" voiceovers that were voiced by Deborah Pratt.

We decided to go with a more-or-less "linear" flow and tracks appear in order of their appearance in the show, with a couple of obvious exceptions (the orchestral suite and Pilot closing themes). Minor alterations are still considered (because of that I'll be still using pre-production track numbers in forthcoming posts to avoid potential confusion when the order changes).

All of the tracks from Airwolf Main Themes EP have been partially re-recorded, remixed and remastered for this release.

Mark is still busy finishing his CD2. When that's done there's still lots of logistics and paperwork to cover. I'll try to ease your waiting - there's still a plenty of CD1 material that hasn't been previewed yet.

Stay tuned for more and Happy New 2013, which will be a big year for Airwolf.
Posted by Jan Michal Szulew at 21:24